by David Hamm
Queries regarding the HAM surname 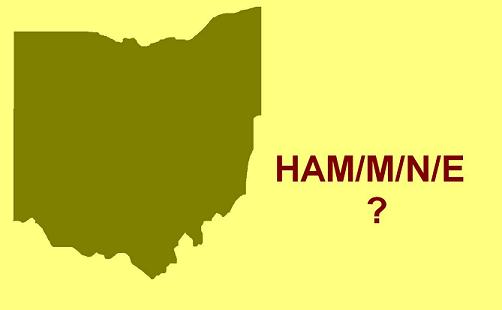 in Scott Co., IA. I am not aware of any marital connections to the HAM family.

father's, perhaps a military superior, named John Ham SULLIVAN who was a

resident of Belmont Co., Ohio in the mid to late-1800s. There was also a

for a time. Any information regarding the genealogy of these men and possible

connections between the COLEMAN and HAM families would be much appreciated.